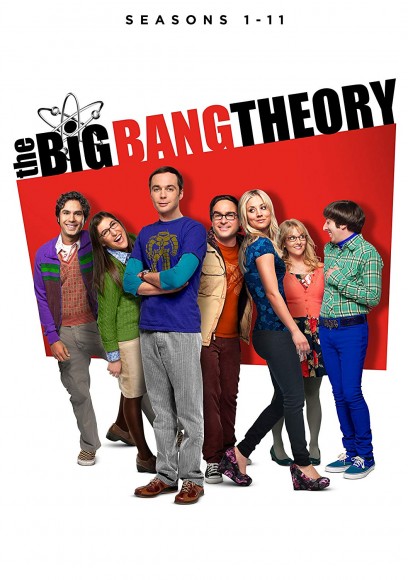 World, atoms and neighbours collide in Seasons One through Eleven of The Big Bang Theory. Leonard and Sheldon are geniuses in the laboratory but awkward almost everywhere else. Enter beautiful, street-smart Penny, who aims to teach them a thing or two about life. Despite their on-again, off-again history, Leonard and Penny finally get hitched. Even Sheldon finds a female companion, entering into a "Relationship Agreement" with neurobiologist Amy Farrah Fowler, and ultimately proposing marriage. In their free time, Leonard and Sheldon enjoy fantasy role-playing games with their ever-expanding universe of friends, including fellow scientists Raj and Howard. Howard and his adorable microbiologist wife, Bernadette, are both adjusting to life with their growing family. It's truly a hilarious Big Bang universe - we're just lucky to witness it.