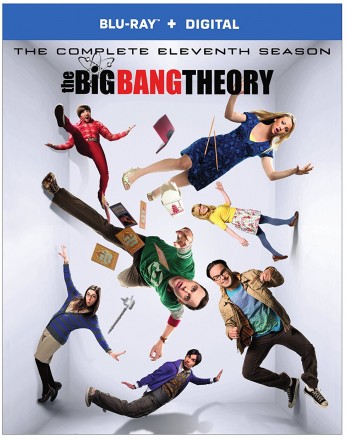 Leonard and Sheldon are brilliant physicists – geniuses in the laboratory but socially challenged everywhere else. Insert beautiful, street-smart neighbor Penny, who endeavors to teach them a thing or two about the “real” world. Despite their on-again, off-again relationship history, Leonard and Penny have tied the knot. Even Sheldon has entered into a “Relationship Agreement” with neurobiologist Amy, and he recently took their relationship to the next level by proposing marriage. Will the possibility of domestic bliss alter the chemistry between these two extreme achievers? Will Leonard prove to be a brilliant writer? Will Raj’s search for new love rival his search for new stars in the cosmos? Will Howard and Bernadette’s growing family reach critical mass? Quantum comedy continues to converge in all 24 Season Eleven episodes of this laugh-out-loud megahit.