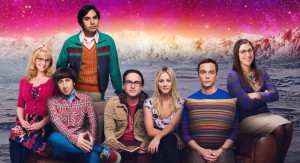 CBS has announced its fall premiere dates for the upcoming 2018/19 season, including a double dose of The Big Bang Theory and Young Sheldon in premiere week.

The Big Bang Theory has not yet been renewed past this upcoming twelfth season.