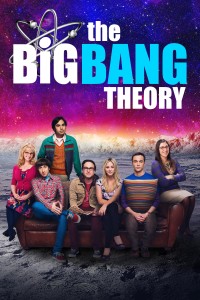 The eleventh season of The Big Bang Theory will premiere in the United Kingdom next month. E4 will start airing the new season on Thursday, October 12 at 8:30pm.

In The Big Bang Theory's eleventh season premiere, "The Proposal Proposal", Amy gives Sheldon her answer to his proposal while Howard and Bernadette receive some surprising news.

E4 just yesterday announced it will be the U.K. home of Young Sheldon, the new The Big Bang Theory spin-off which follows the early life of Sheldon growing up in East Texas. The channel will start airing Young Sheldon in the U.K. next year.