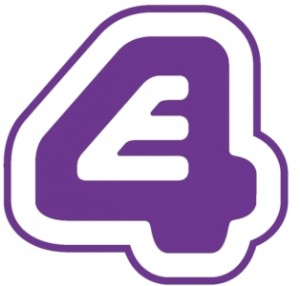 The final season of The Big Bang Theory is set to premiere in the United Kingdom later this month. E4 will air the show's twelfth season from Thursday, October 18 at 8:30pm.

In The Big Bang Theory's twelfth season premiere, "The Conjugal Configuration", Sheldon and Amy face their first argument as husband and wife while they honeymoon in New York. Meanwhile, Leonard and Penny are concerned to see themselves in Amy's unhappily married parents, and Raj gets into a Twitter feud with Neil deGrasse Tyson.

E4 has been the British broadcaster of The Big Bang Theory since the show debuted in 2007. Earlier this year, the channel also became the UK home of Young Sheldon, though the show's second season has not yet found its way onto E4's schedule.